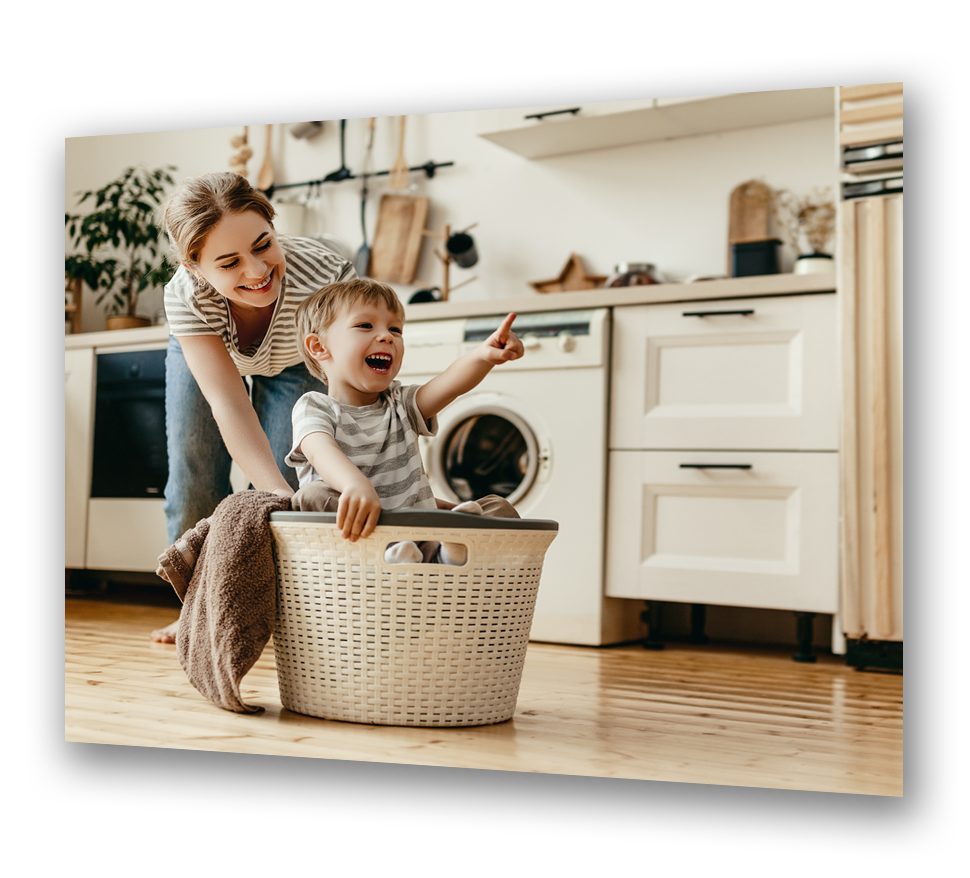 What is a hybrid solar system

A hybrid solar system connects to your home power supply and provides clean, green electricity without the need for pure reliance on the main grid, just like a regular solar power system.

However, unlike a standard solar power system, a hybrid system includes a specialised, high-performance solar inverter. This hybrid inverter, coupled with smart home energy storage, can seamlessly manage power flow, charging and discharging batteries when and where they’re needed.

All ZEN Energy hybrid systems include high-performance LONGi mono-crystalline solar panels as well as a Huawei hybrid solar inverter, ensuring a seamless transition to energy storage at any stage. Smart home energy management, optimised photovoltaic power generation and built-in plug & play battery interface ensures you get the most out of your solar.

How does a hybrid solar system work?

Hybrid solar is smart solar. Just like a regular photovoltaic solar power system, energy is generated from the solar panels on the roof and drawn into your home’s power connection, allowing you to power your lights, fuel an EV or plug-in hybrid, heat the pool, or do anything else you’d normally need from your utility company.

However, once the power is generated and sent into the grid, a hybrid system is different from regular solar systems.

All solar systems are capable of having a battery added, becoming an “AC-coupled system”. Hybrid solar power works with a ‘single brain’, handling the full operation of the system, rather than the AC-coupled systems that are two distinct parts.

Should you have batteries installed, a hybrid system can intelligently charge these batteries while also managing real time power use, meaning no sudden drops in service. You can prioritise certain tasks with a hybrid power system too. Using a specialised power inverter, hybrid solar can, for example, direct power to critical appliances (such as fridges and lighting) during power cuts.

And, if you decide to have additional batteries installed later, ZEN Energy hybrid systems are also designed with plug & play battery interfaces, so installation is easy. 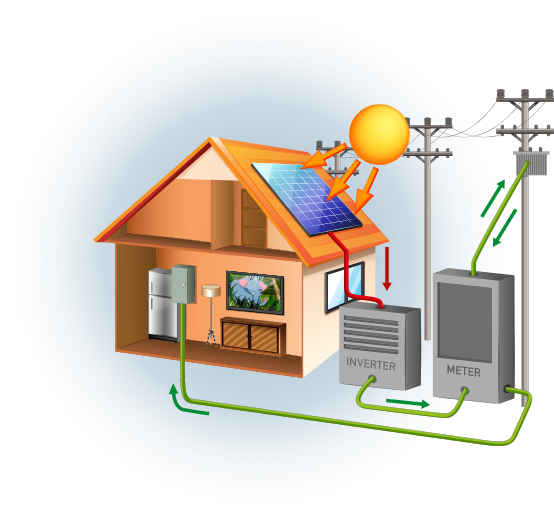 What solar capacity do I need?

Generally, residential solar power systems are measured in kW, which is the maximum amount of energy a system can generate.

ZEN Energy hybrid solar power systems range from 3kW to 5kW. 5kW is likely the maximum any residential property will require from solar. You can compare your monthly utility costs (or desired savings) and find a recommended system from the table below.

Suitable for monthly energy expenses $150 or below

Suitable for monthly energy expenses $250 or above

Is a hybrid solar system for me?

If you want to save on your utility costs, reduce your carbon impact on the environment, and future-proof your solar system with smart features and battery integration, a hybrid solar system could be right for you.

Your message has been sent. One of our team will be in touch with you.
Oops! Something went wrong while submitting your enquiry. Please try again.

What our clients say

"It’s been great. We have noticed savings from the very start, the wine was nice I won’t lie. Our bills are 40-50% less."

"I was skeptical about the savings at first, we are now saving over 50% on our power bills, summer ones have dropped from $450 to $200 and winter has gone from $660 down to $320. We are happy with how persistent Jake was, the results are great"